Ukraine is a priority country in terms of Swiss transition cooperation with Eastern Europe. The majority of Swiss projects are able to continue despite the war. They are continually being adapted to the difficult conditions. As a result of the war, Switzerland is also supporting Ukraine at the multilateral level.

Switzerland has been supporting Ukraine on its path to peace and sustainable development for many years. It is helping to build an inclusive society in which women and men equally contribute to and participate in public integrity and sustainable growth.

The corresponding reforms are now making a significant contribution to Ukraine's ability to continue to function. SECO continues to support the country in continuing and adapting existing efforts and in combining the planning of the reform agenda with that of the reconstruction agenda. SECO has earmarked around CHF 10 million for bilateral projects in Ukraine for 2022.

In 2022, SECO supported Ukraine with around CHF 58 million.

In addition, in 2022 SIFEM committed USD 15 million to a Ukrainian fund that contributes to economic activity in Ukraine by investing in export-oriented IT companies. SIFEM was established by SECO as Switzerland’s Investment Fund for Emerging Markets.

Before the outbreak of the war, SECO supported Ukraine with around CHF 12 million annually. 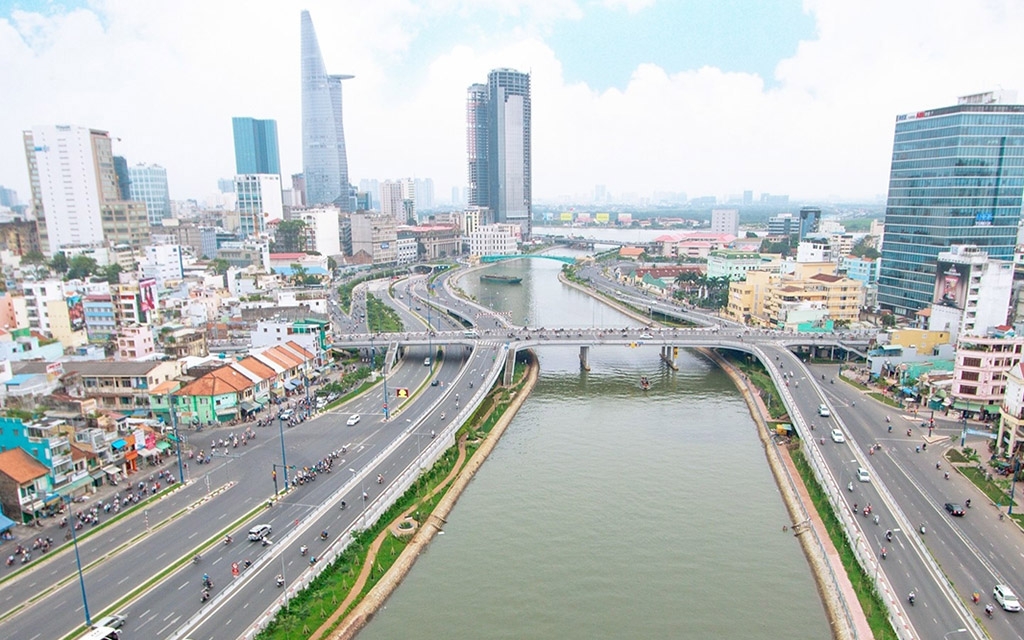